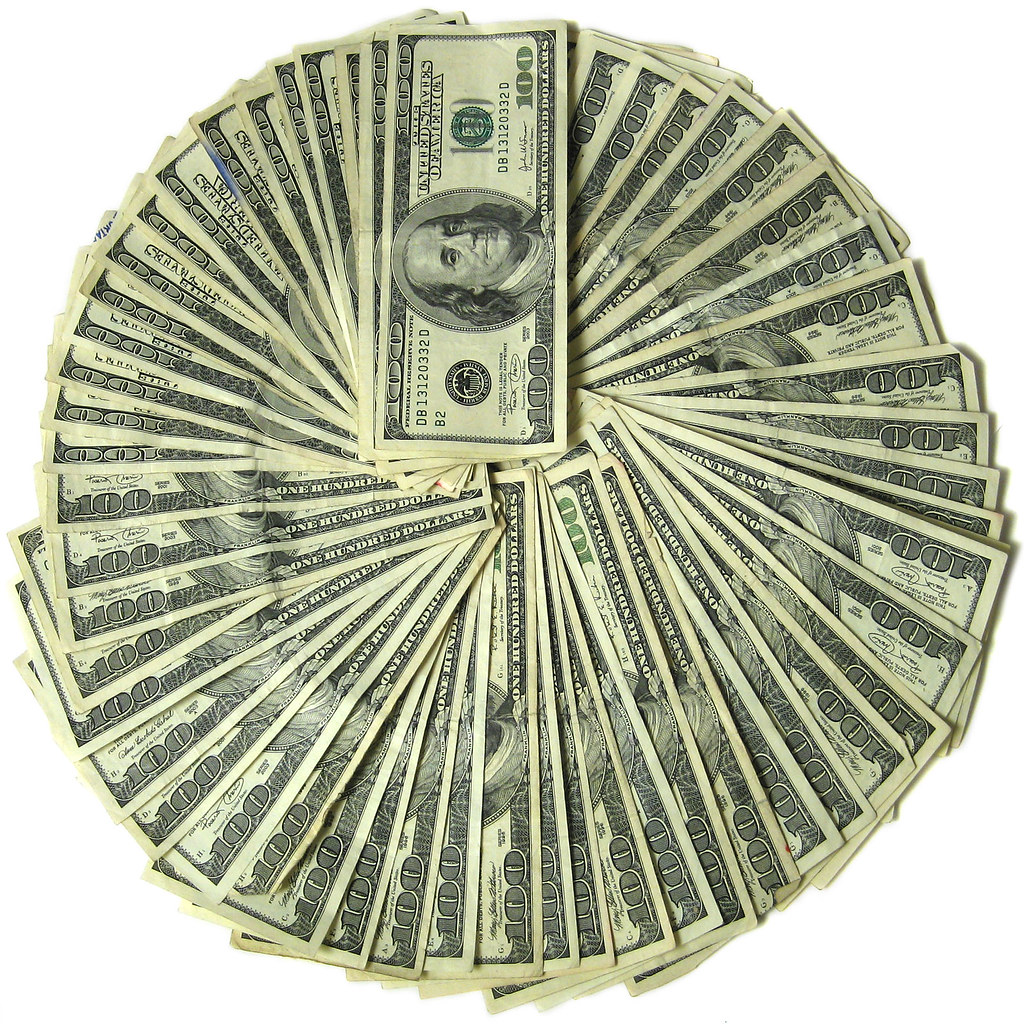 The competition is the second phase of Washington state legislation to create a library of K-12 OER resources aligned to the Common Core State Standards for state districts to use.  Previously, OSPI had reviewed several OER packages, including units of our K12-American Literature course, to assess potential for Common Core compliance and use in state schools.

The grant program is accepting project proposals from Washington educators, schools and districts in one of three areas:

OSPI will announce the grant during a webinar:

OER project proposals are limited is $25,000, and must be submitted through OSPI’s iGrant application system. A detailed program summary is available here.

Finally, as a (mostly) shameless plug for us, Saylor.org courses are curated and developed OER for use by both educators and students alike. The items we submitted for review, which include an Algebra course and units from an ELA11 course, were under development at the time and have since been improved and fully developed, incorporating reviewer feedback.  Be sure to check our resources out if you decide to compete, and good luck!